The real story behind "The Great Debaters" Movie

Read this NY Times article on The Great Debaters and also go see the movie. This is an excellent movie for all to see and hopefully will inspire some of our black youth. 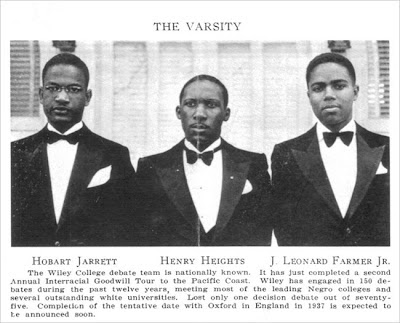 Bebo, Facebook, Meebo and Friendster have unveiled plans to help them become more than places to keep in touch.

The add-ons will allow users to add extras, such as video and music clips, to the personal profiles they maintain.

The alliances behind the technologies also reveal the fierce competition between social sites for users.

In one of the broader announcements Bebo unveiled its Open Application platform which will produce a set of common interfaces that developers can use to create programs and applications that will work with the social network site.

At the launch Bebo unveiled partnerships with more than 40 developers, including NBC Universal, Flixster and Gap. A sample application produced using the tools allows Beboers to create an interactive avatar that models Gap clothes.

Significantly, Bebo's interface tools will work with Facebook's already announced development system. This will make it possible for the many developers who have written applications for Facebook to use their code almost unchanged for the Bebo network.

Despite the tie-up on tools, Bebo and Facebook will not become a unified network.

Bebo said it would also support Google's Open Social initiative which aims to create a unified system of tools that can be used on any and every social network site. The Open Social tools are due to appear in early 2008.

In a further boost for Facebook instant messaging network Meebo announced its support for the tool set. Meebo said it had no plans to support Google's initiative.

At the same time Friendster announced that its development tools would be "open" so they can work on as many networks as possible. It has declared its support for Google's Open Social initiative.

Finally, Facebook has announced plans to license its development system to other sites. Since it was announced in May 2007 more than 7,000 applications have been written for Facebook.

This series of announcements shows how keenly contested this sector of the hi-tech market has become.

The deals and technological tie-ups are all about building up as large an audience as possible in a bid to dominate the sector.

Email ThisBlogThis!Share to TwitterShare to FacebookShare to Pinterest
Labels: Wordless

We are having the same problem in the high rise I live in. They are forcing you to buy the digital package if you want it or not. Bastards!!!


Clinton Twp., Comcast fight over community channels digital switch
Clinton Township and Comcast Corp. are scheduled to meet today in a dispute over the location of the township's community TV channel on Comcast's system. Township officials are angry that Comcast is proposing to move its community access channel locations up into the 900s on its 1,000-channel digital cable system, which requires a set-top box. Township Director of Cable TV Linda Badamo received 311 resident comments in opposition to Comcast's plan to move the channels. She said residents are upset that Comcast is forcing them to get a cable box to view the channels and subscribers are prepared to switch to WOW cable if Comcast does not keep the channels as they are today. More.
Posted by C Samuels Jr at Thursday, December 13, 2007 No comments:

Visit the site below to learn about some the Web 2.0 tech in plain english. 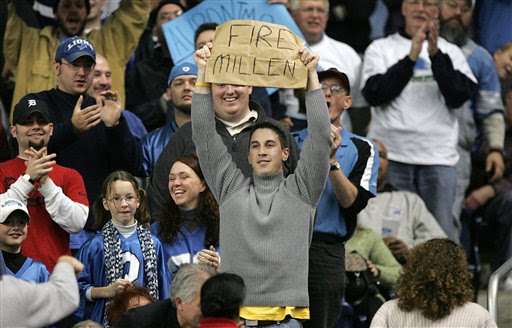 We have no offensive line,
We have no running game,
We have a pitiful quarterback,
And here we are again, LOSERS!!!

The Lions were 6 and 2 a few short weeks ago and now they are 6 and 7. Another season blow by the Lions. They only had to win half of their remaining games to get to the playoff but alas, another wishful season down the drain. The Lions are the only Detroit team not able to play in a championship game in the last 10 years. Time for the fans and tax payers to demand their monies worth from this team. We pay taxes to support the new Ford Field and up with $50.00 parking fees to watch the game. Time to ship the Lions back to Pontiac and rename their the Pontiac Pussycats.

Well, the only bright spot is our record is better than the Miami Dolphins who may go in the history books as having the undefeated season and a winless season.

See the site below for some free software to use for the holidays.

See the Engadget post on the end of pay phones. 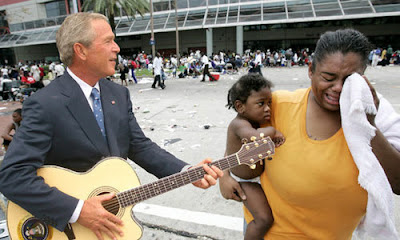 Posted by C Samuels Jr at Wednesday, December 05, 2007 No comments: